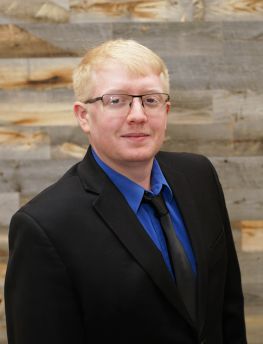 Robert Scholes is a proud third-generation Las Vegas Native and graduate from UNLV. He has been practicing commercial real estate since graduating university. Robert is an Associate & Researcher at NewMarket Advisors where he is doing business development and research lead. Prior to NewMarket Advisors, Robert served as the first student member of the UNLV Lied School of Real Estate Advisory Board from 2015 – 2017 where he was helping to create meaningful coursework for the Real Estate Program at UNLV.

Robert is very active in the local community having served as VP of Marketing/Business development for UNLV SAE BAJA a Collegiate International Racing Series. During this time, he was able to bring on two very large sponsors; the South Point Casino and The Cosmopolitan of Las Vegas. In Robert’s spare time he is an active community volunteer for LVMPD Enterprise Area Command where he helps put on community engagement events throughout the year for the department. Robert’s other accomplishments are his coveted Eagle Scout Rank which was earned in 2013 with Troop 903, where he was Senior Leadership for over 70 scouts during his time. Along with this Robert has completed his certificate in the LVMPD Crime Free Multi-Property/Housing Prevention with the goal of reducing police calls-for-service in Commercial Properties/Apartment communities.

For Sale, For Lease 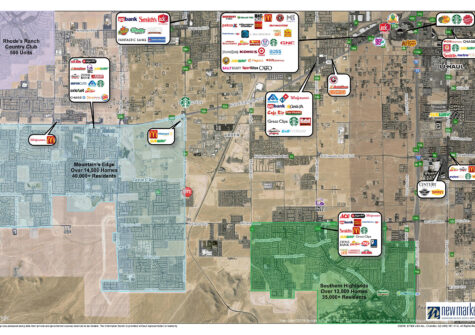 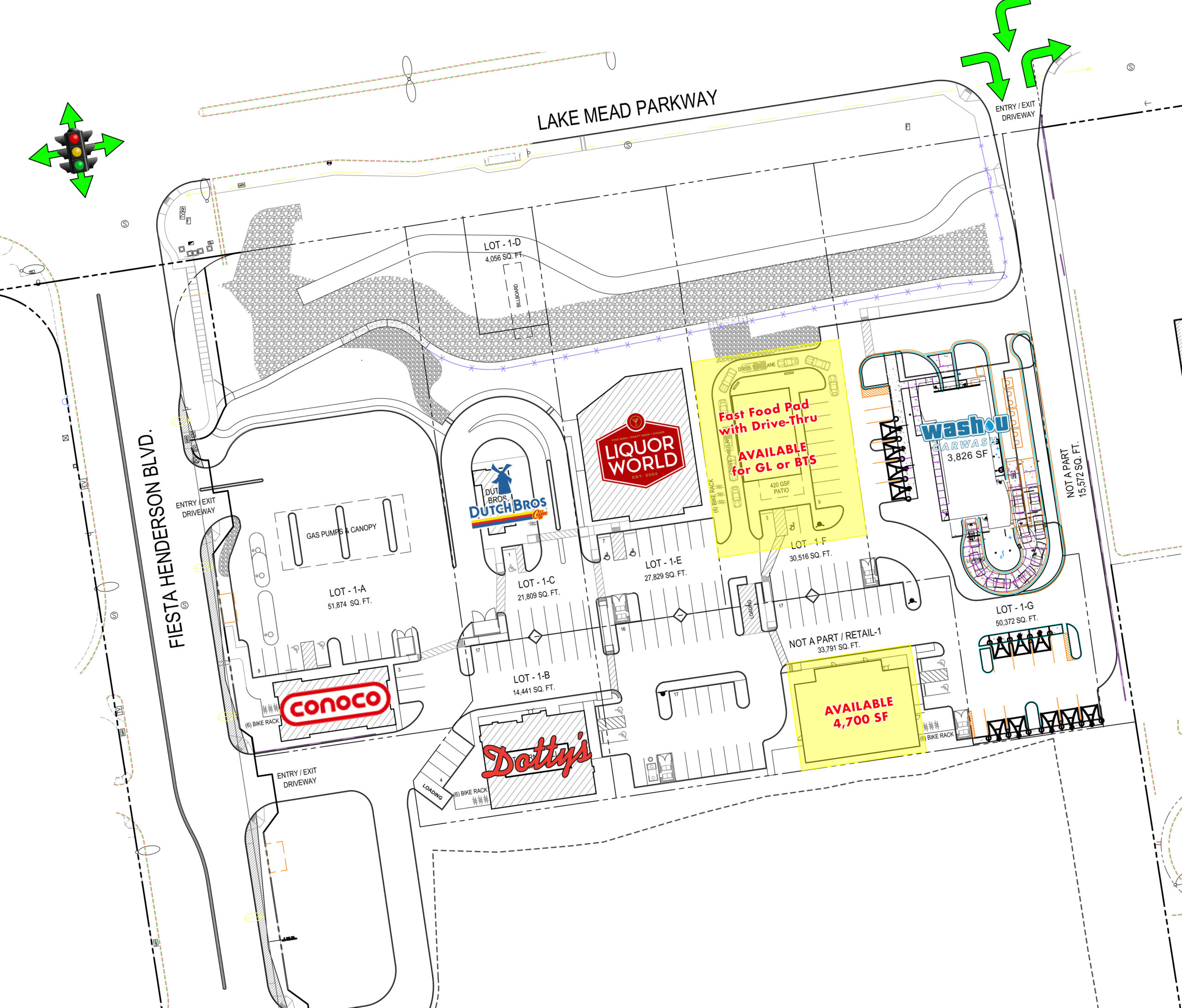 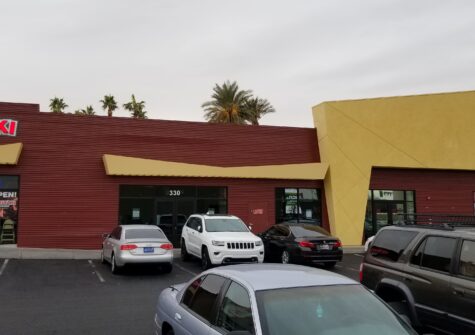 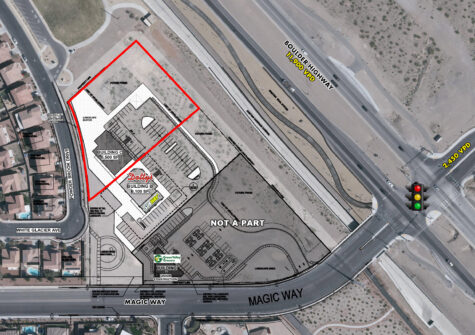 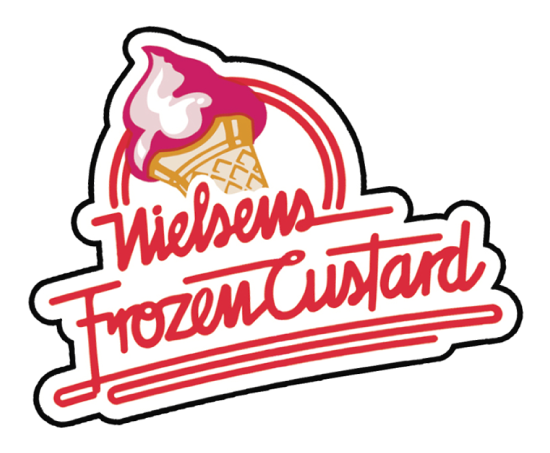 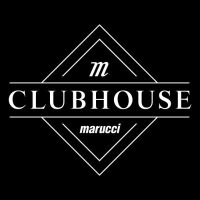 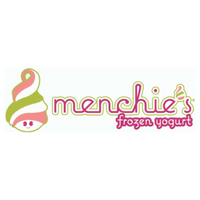 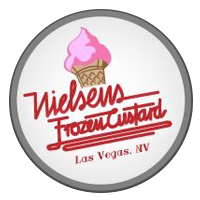