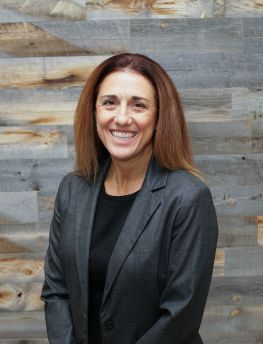 Melissa Campanella began her commercial real estate career in 2003 with American Nevada Company working directly with the Vice President of Retail Development in the leasing and development of their commercial portfolio. In 2006, Melissa joined NewMarket Advisors to focus on tenant representation and investment sales with her partner Terry Hamilton, CCIM. Their clients include Fitness Connection, Pacific Dental Services, Farmer Boys and Royal Coffee.

Melissa holds a bachelor’s degree in Business Marketing from the University of Nevada, Las Vegas. She is a member of CCIM National and Las Vegas Chapters, CREW, Commercial Alliance and ICSC. She received the CCIM designation in 2010. Previously, Melissa has served on the boards of CREW-LV as President, Commercial Alliance as a Director and the Nevada State Director of ICSC 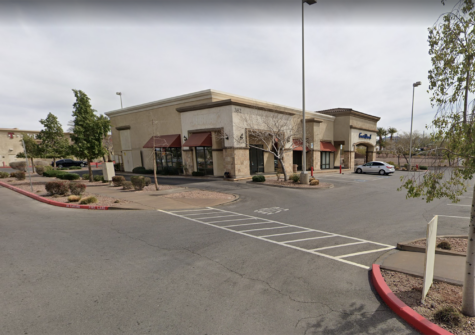 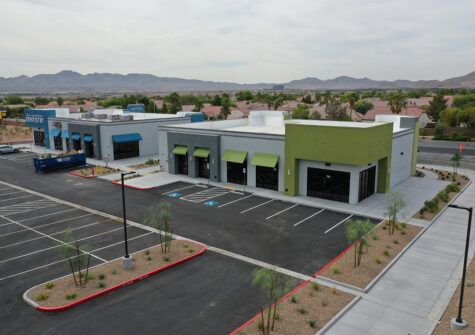 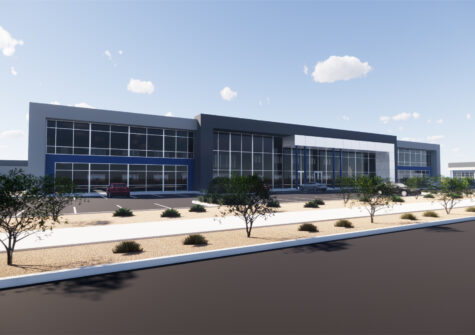 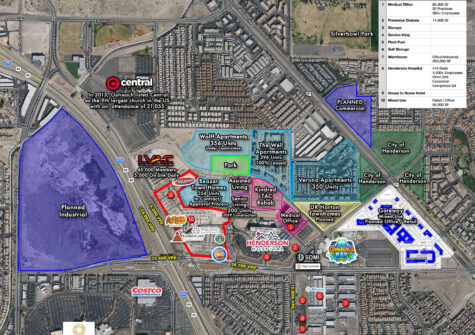 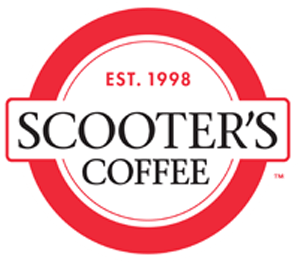 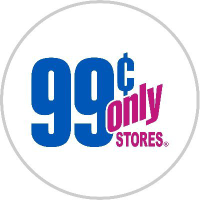 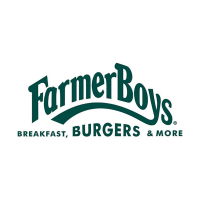 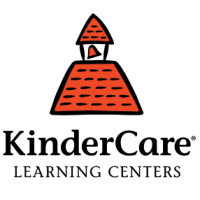 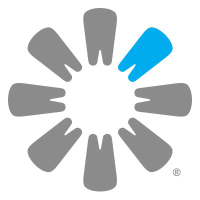 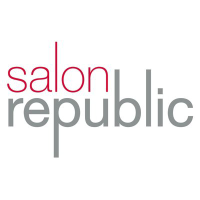