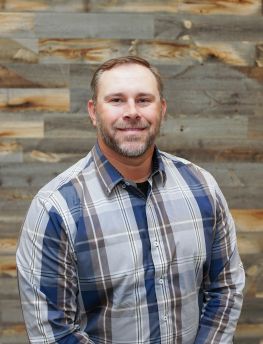 Austin Thompson was born and raised in Southern Nevada. He graduated from Pahrump Valley High in 2001 and was named MVP of both football and basketball teams. While studying Civil Engineering at UNLV, he worked as an Assistant Sales Manager for 24-Hour Fitness for five years. Later, he worked for 10 years in the hotel-casino industry as a Casino Marketing Host and Security Manager. While working as a security manager, he found that he excelled at teaching others proper procedures and protocols, which in turn led him to Frontsight where he rose to the rank of Range Master in multiple self-defense platforms.

In Austin’s spare time he teaches Concealed Carry Weapons Permit courses. He also enjoys going to the mountains to go four-wheeling with his Jeep and two dogs. 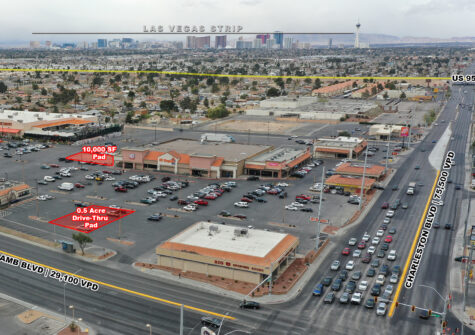 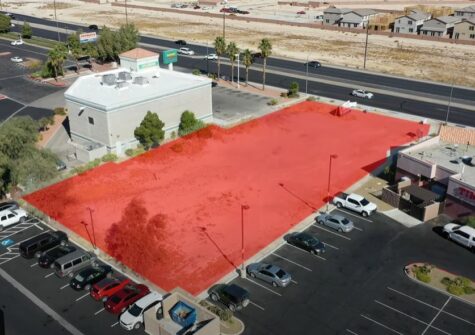 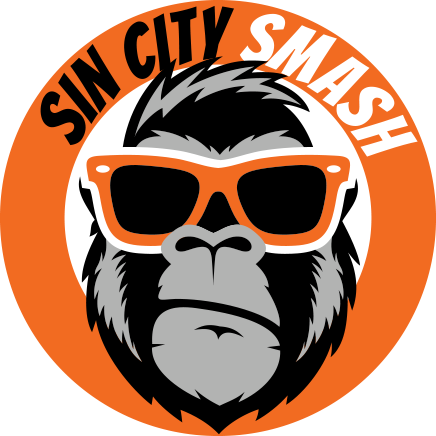 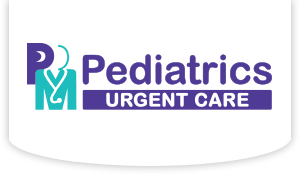 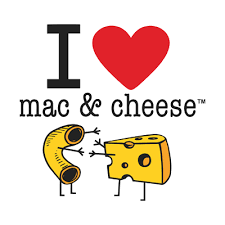 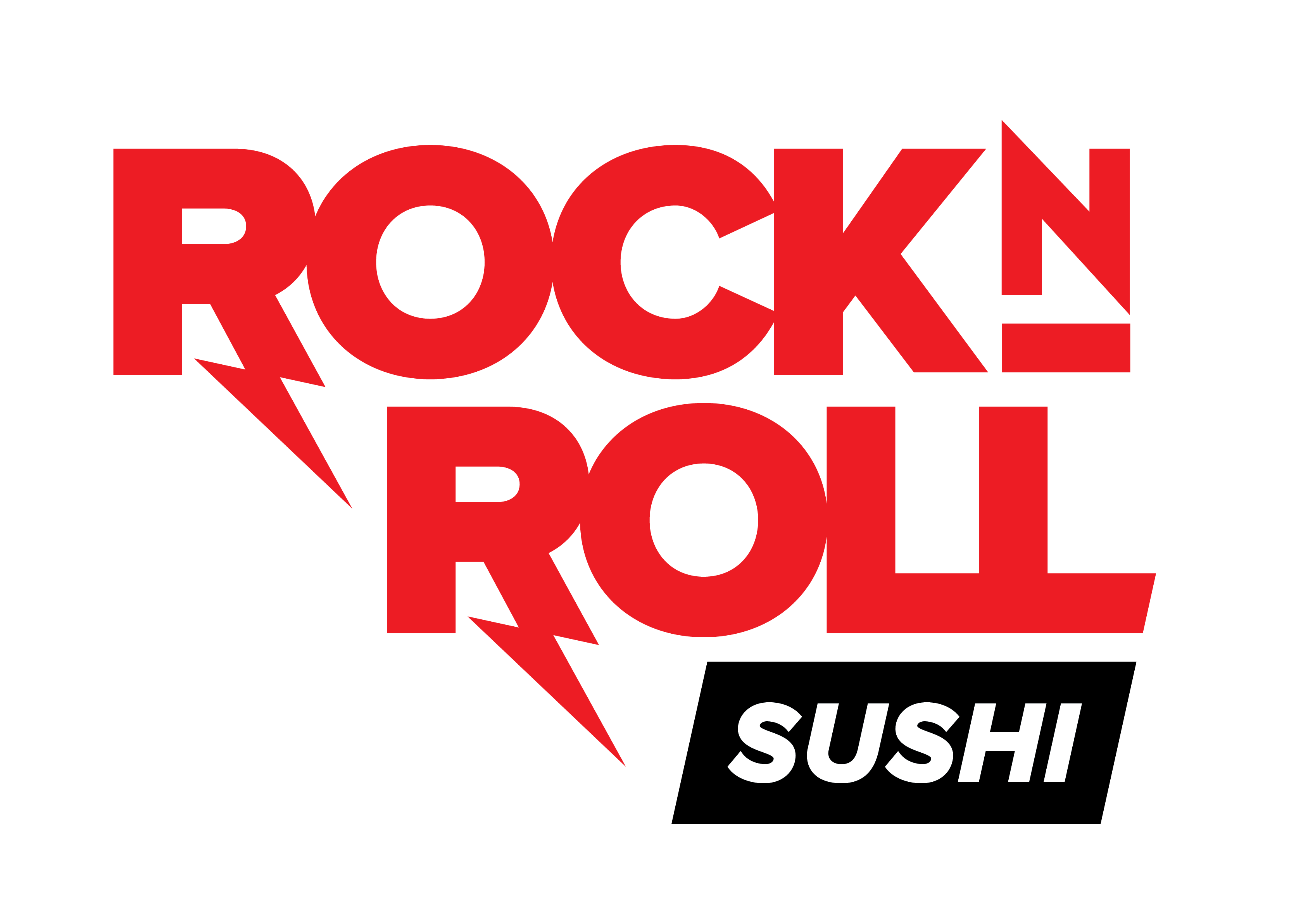 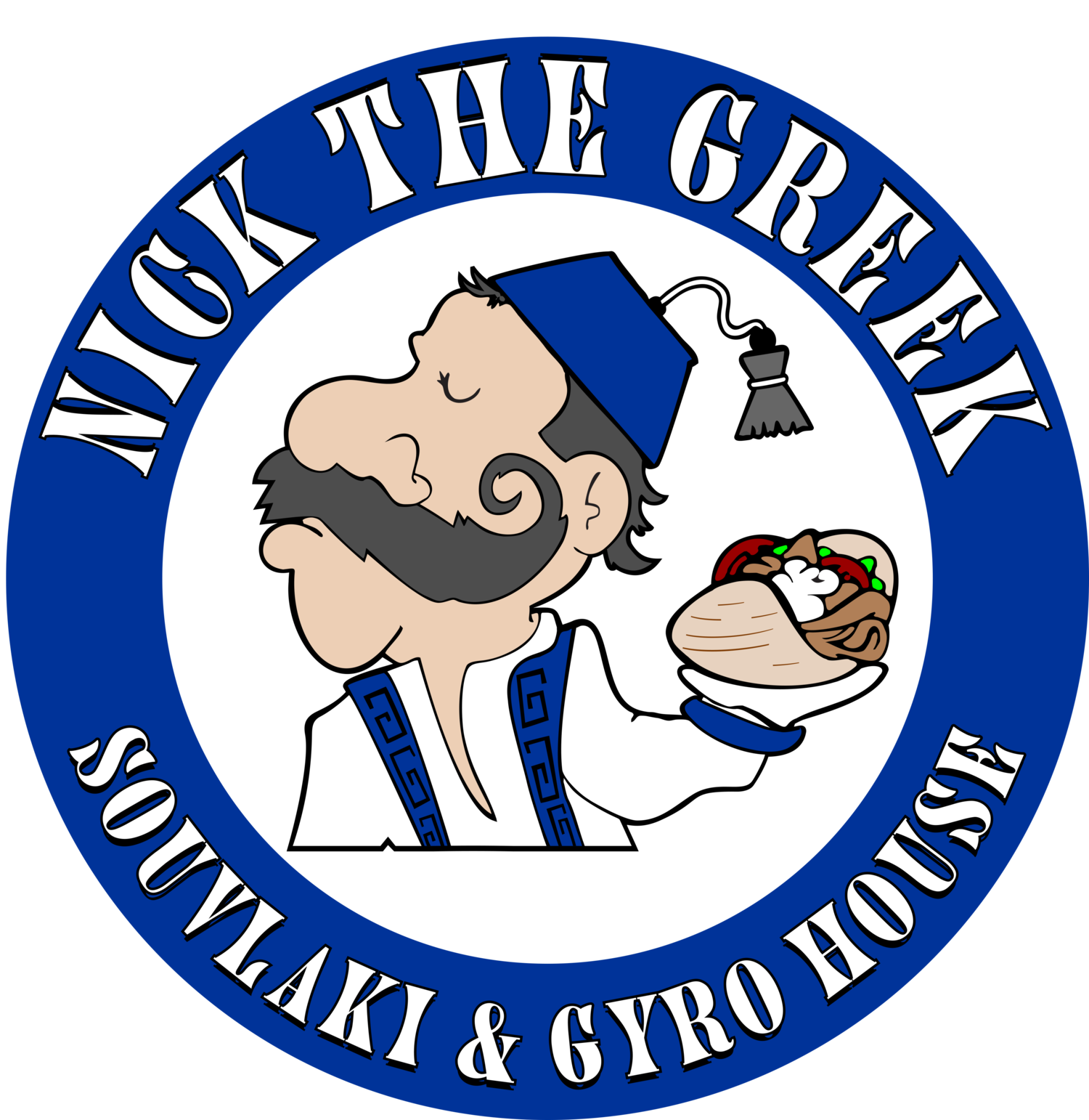 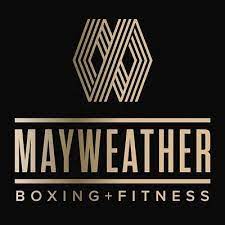 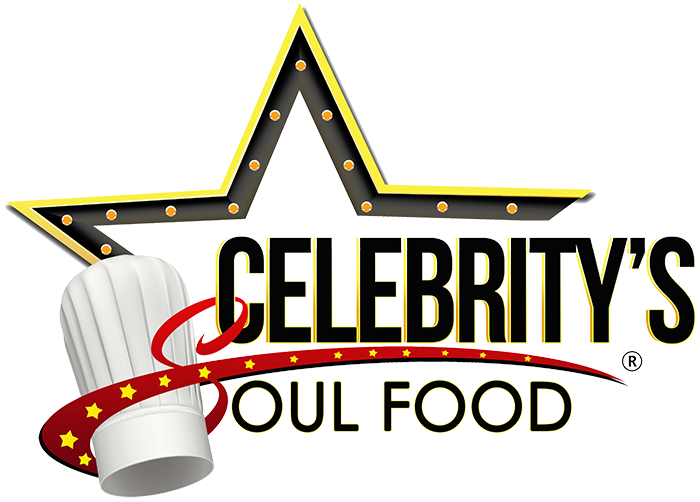 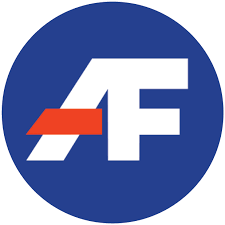 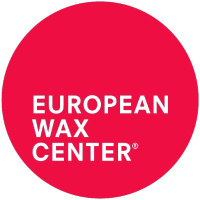 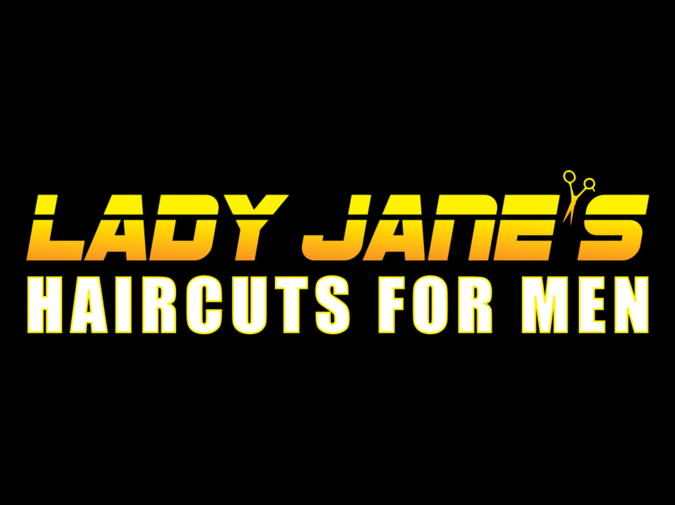